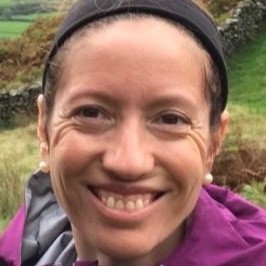 Fiona is a General Counsel and company director with 20 years cross-sector legal experience in marketing, advertising, public relations, publishing, sports, food & beverage and gambling regulation. Formerly Chair of Trustees of PhotoVoice, Fiona has had a consistent commitment to and involvement in the third sector for over ten years including fundraising for the British Heart Foundation, Unicef UK, and The Refugee Council, and pro-bono volunteering in her professional capacity for several charitable foundations and non-profit organisations. 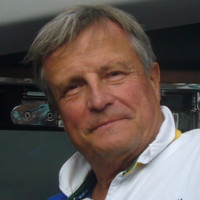 After a childhood in Kenya and a History degree from Exeter University, David Montgomery has added a decent track record as a businessman and entrepreneur to a successful career as a soldier. During his Army service David filled some critical staff and training appointments world-wide and enjoyed key commands at every level culminating with 7th Armoured Brigade – the Desert Rats. With further diversification as MD of a training company he founded in 2005 – sold last year – he provided award winning leadership and communications training to some 55,000 students. David’s pro bono work includes advice to retiring service personnel, sponsorship of schoolchildren in Africa, and trusteeship of the Royal British Legion Industries. 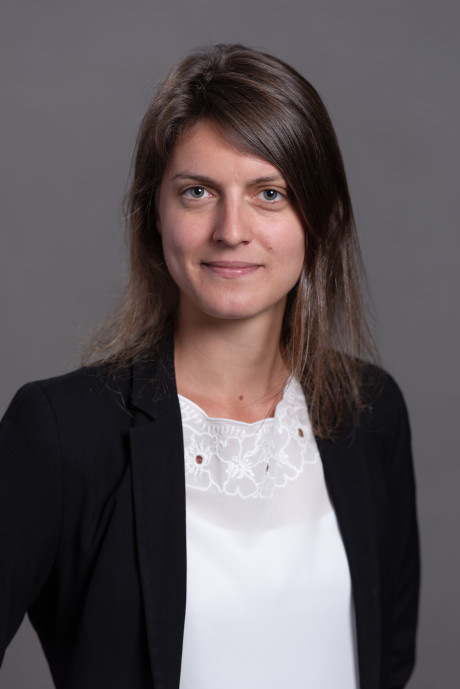 Anne-Gabrielle is a consultant with McKinsey & Company, where she supports organisations on questions of strategy, with an emphasis on Digital and Analytics projects. She has been involved as a volunteer in several charities creating opportunities for children in the UK, Madagascar and France. Before moving to Consulting, Anne-Gabrielle had a career in Financial Markets in London. She holds a Masters in Engineering from Ecole Centrale Paris, an MSc in Finance & Economics from the London School of Economics, and an MBA from INSEAD. She is also a CFA Charterholder. 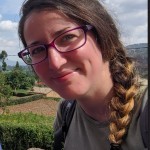 Fiona Murray is a Management Consultant with 20 years’ experience spanning the corporate, public, civil society and NGO sectors. She specialises in grantmaking, programme management and organisational development, servicing funders and charities ranging in size from £40,000 to £100m pa. Fiona has lived and worked in South Africa and Ghana and carried out research in other West and East African countries. Fiona holds a bachelor’s degree in development and open studies from the Open Uniersity and she was attracted to Ace Africa because it of the positive action taken and continued commitments to decolonising aid and development. 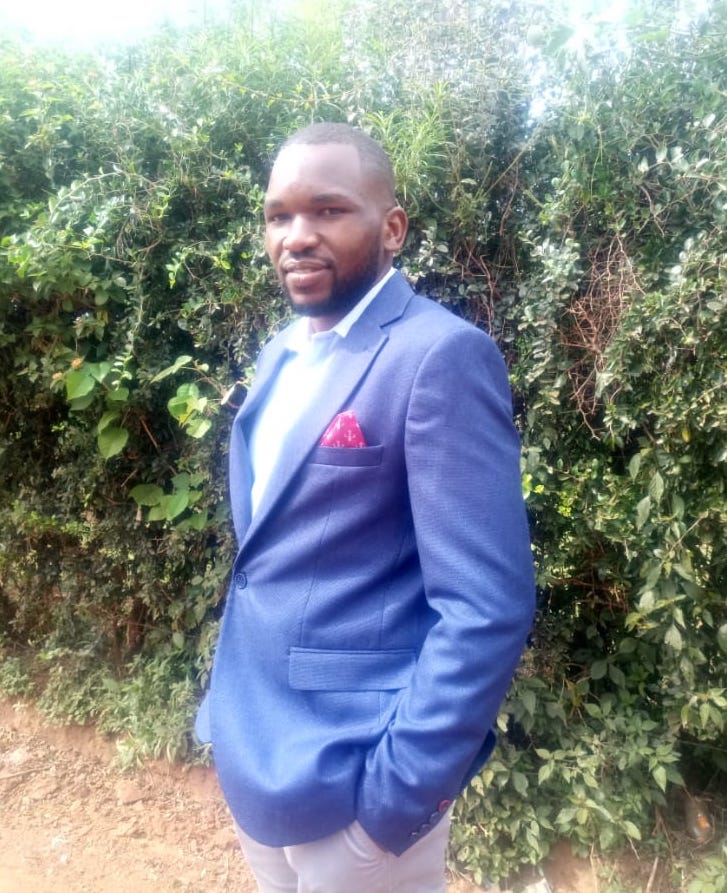 Kennedy was Born and schooled (primary/secondary) in rural western Kenya. He was a beneficiary of Ace Africa bursary program for secondary school education.
Holds an undergraduate degree in Statistics and Programming from Kenyatta University and Masters in Biostatistics from University of Nairobi, both in Nairobi. At the start of his career, Kennedy worked with Ace both Kenya and TZ, in the research department where he Involved and baseline surveys, development of research tools and trained staff. Currently works as a statistician at Phastar, a contract research organisation in the Pharma industry. 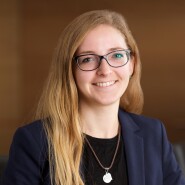 Rachel is a solicitor at Russell Cooke LLP and specialises in advising charities and social businesses on a range of governance, commercial and regulatory matters. Rachel has visited Africa twice before and is looking forward to visiting Ace’s projects in Kenya and Tanzania.