Our three Patrons Liz Earle MBE, Phil Howard and André Villas-Boas play an important role in Ace Africa by helping us raise awareness of our programmes and by supporting our work in a number of different ways. Our thanks and gratitude for all they do. 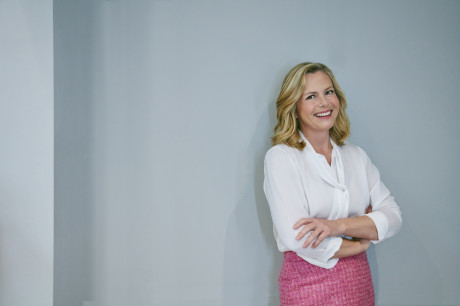 Liz Earle is a well-known name in the world of wellbeing. Sharing her knowledge on beauty, food, nutrition and natural health, Liz is the author of over 30 bestselling books in this area and founder of the website www.lizearlewellbeing.com. As co-founder of the award-winning Liz Earle Beauty Co., and one of Britain’s best-known entrepreneurs, she was awarded an MBE for her services to business. Her support of Ace Africa, Hope HIV, The Prince’s Trust and other charitable organisations led to the launch of her own registered charity, LiveTwice, providing opportunities for the disadvantaged in the UK as well as in developing countries. A committed advocate for philanthropic change, Liz is one of Ace Africa’s longest serving supporters – and the charity’s newest Patron.

“I have seen first hand the wonderful work of Ace Africa and the tangible change that transforms communities, alleviating poverty and malnutrition in rural Africa. Their technical support and expertise brings real benefits to very many lives, in a completely sustainable way that works for the long-term.” 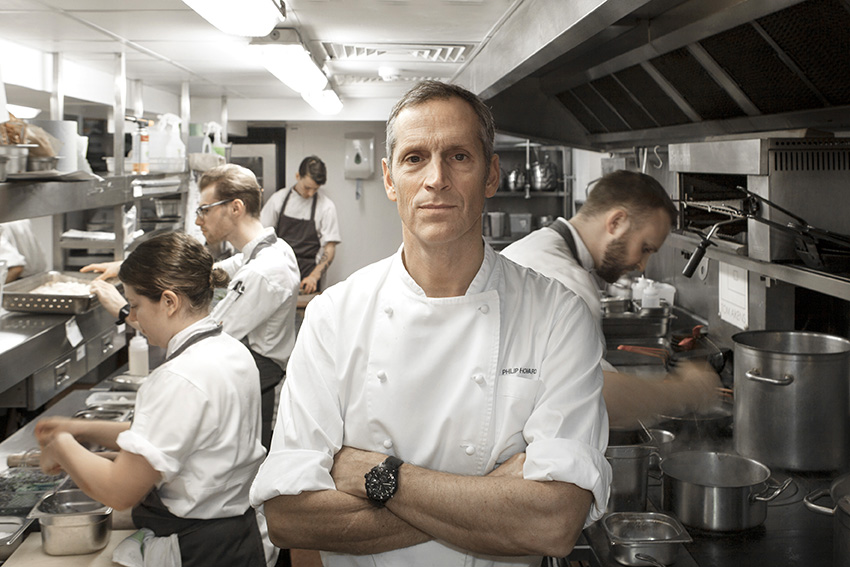 Phil Howard is one of Ace Africa’s longest standing supporters. Phil is not only an acclaimed Chef, but also an accomplished runner who has taken part in many marathons to raise funds for our programmes. Phil has witnessed Ace Africa programmes first hand by visiting our field work in Africa. He has contributed extensively to our fundraising in the United Kingdom, and recently volunteered to create pro-bono the menu for our annual fundraising dinner. Thank you Phil for your relentless support!

“I have supported many charities over the years but none has demonstrated a combination of such a truly worthy cause and such operational accountability and professionalism as Ace Africa. Here is a charity which, as I have witnessed in Kenya, does exactly what is claims on the packet – the promotion of sustainable development to help alleviate poverty in rural African communities” 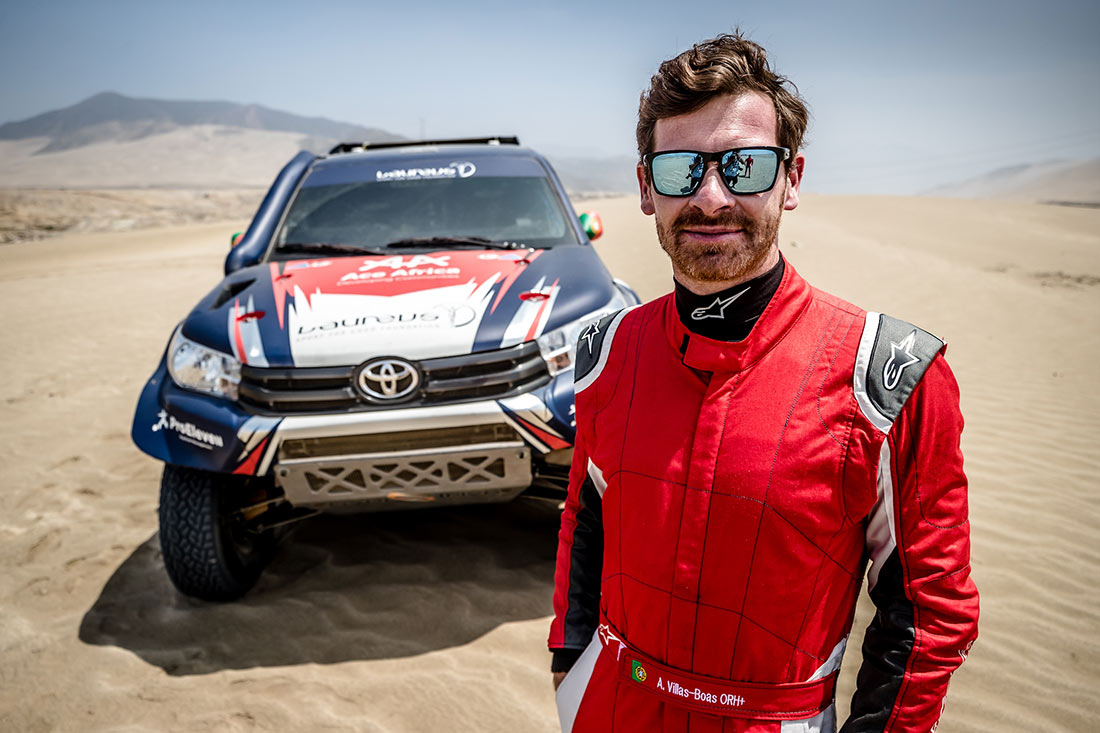 André Villas-Boas started supporting Ace Africa in 2013. He first endorsed Ace Africa during a recent motor racing event in his native Oporto, which he used to raise awareness about our community development work in East Africa. He was also among a handful of personalities participating in the 9th annual Charity Day organised by BGC Partners on September 11, 2013, where he traded on behalf of Ace Africa raising an outstanding £50,000 for our Programmes. Thank you André for being so fantastic on the day and spending so many hours on the phone!

“Ace Africa stands-out because it has a long term approach capable of leaving behind self sufficient communities. They don’t rush their programmes and are very methodical in their approach. Through training and technical support they bring vital skills and knowledge to the communities they work with and I believe this is key for sustainable development of poor communities in Africa.”