I am proud to support the work of Ace Africa. We want to use the power of football to increase school attendance and improve the daily lives of 400 children. I would really appreciate your support. 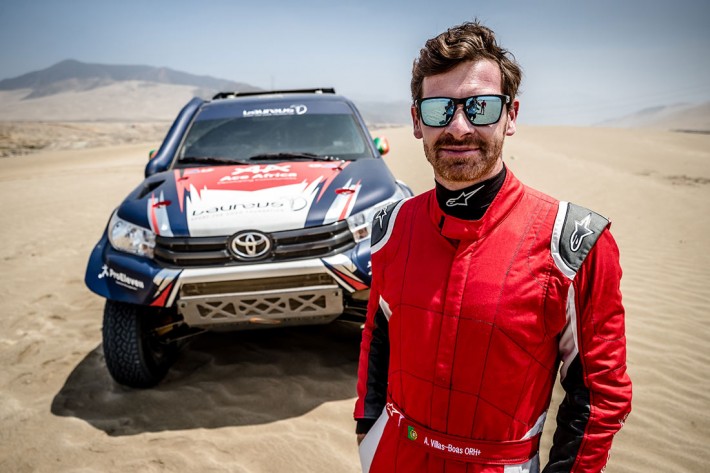 The Ace Africa-Future Stars Academy Football League is a 10-week league involving 19 teams from 24 underprivileged primary schools in the Arusha District and Moshi. The project aims to bring quality football training and the opportunity for sporting excellence to some of the poorest and most disadvantaged children in Tanzania.

When will the League occur?

The annual League is broken into 2 time periods in Arusha and Moshi in order to accommodate the school schedules and Tanzanian rainy season. The first leg of the League begins in July with its final game being played in mid-August. The second leg of the league starts in the last week of August, with the final event taking place at the end of October.

Which schools will participate in the League?

A number of UK Schools have been fundraising throughout 2017 in support of the second Future Stars Football League in Arusha, having enabled the establishment of a pilot League in 2014.

How were the schools chosen?

Ace Africa, the main league sponsor, chose the participating schools, in consultation with *The Future Stars Academy”, based on multiple criteria and factors. The main factor was that the primary school must have an established Ace Africa Child-to-Child Club, of which Ace has 40 such clubs in the Arusha area with 15 in Moshi. An additional important factor was the logistical challenge in reaching the school, especially in rainy conditions. While Ace Africa would, of course, love to include more schools in the league, financial constraints are limiting the 2016 league to 10 teams. However, this is a substantial increase over the 6 schools participating in the first league in 2014.