“I was very scared when I got the results of my HIV test but now thanks to the counselling I’ve received, I can imagine a more positive life ahead.”

17 year old Zakaria lives in Mbuyuni Village in Arusha, Northern Tanzania. His mother died of HIV/AIDS when he was six months old, and he has lived with his Grandmother ever since. Zakaria is HIV positive too, and although his Grandmother would always fetch anti-retroviral medication for him, she was too scared to reveal his status.

Last year, Ace Africa delivered an interactive drama event on HIV awareness and testing at Zakaria’s school. Zakaria was brave enough to get tested but when he found out about his HIV status, he was very distressed. 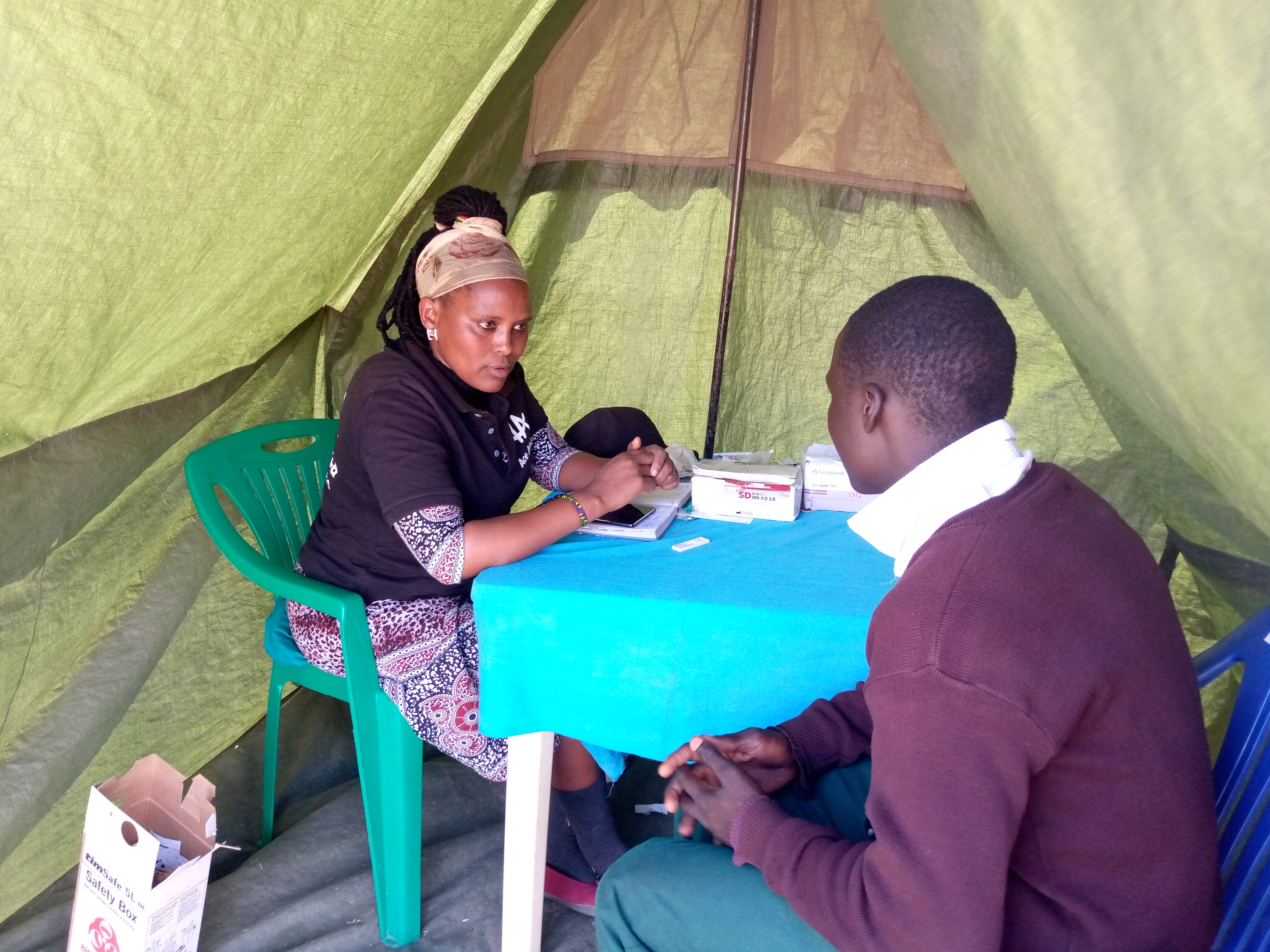 An Ace Counsellor stepped in at this point to support Zakaria and his Grandmother, who was shocked to hear that he had discovered the secret. The Ace Counsellor provided support and guidance to the family and explained that thanks to Zakaria’s regular medication, he could continue to live a healthy and normal life.

Despite this, it took weeks for Zakaria to come to terms with the news, he felt uncomfortable amongst his friends and was regularly missing school. Ace Counsellors continued to provide regular counselling and over a few months, they helped Zakaria to improve his confidence and mental health.

Now, Zakaria has started to share his status with close friends and discuss the negative impact of stigma around HIV/AIDS. He is also taking his medication regularly and starting to think about plans for the future – he would love to be a teacher one day.

Ace Africa has been working to reduce stigma and increase access to HIV testing and services, in Arusha Region since 2008 and continues this work in 2021 in partnership with Oak Foundation.

The drama event Zakaria attended was generously funded by The Mercury Phoenix Trust, who reflected on the project’s impact:

“[We] hope everyone involved feels very proud of themselves and what incredible work they are doing to ensure the health of so many young lives…We’re very proud to have been able to help contribute towards such a brilliantly designed and executed project.”

Thank you to The Mercury Phoenix Trust – your support is helping young people like Zakaria to challenge discrimination and live a healthy and fulfilling life.