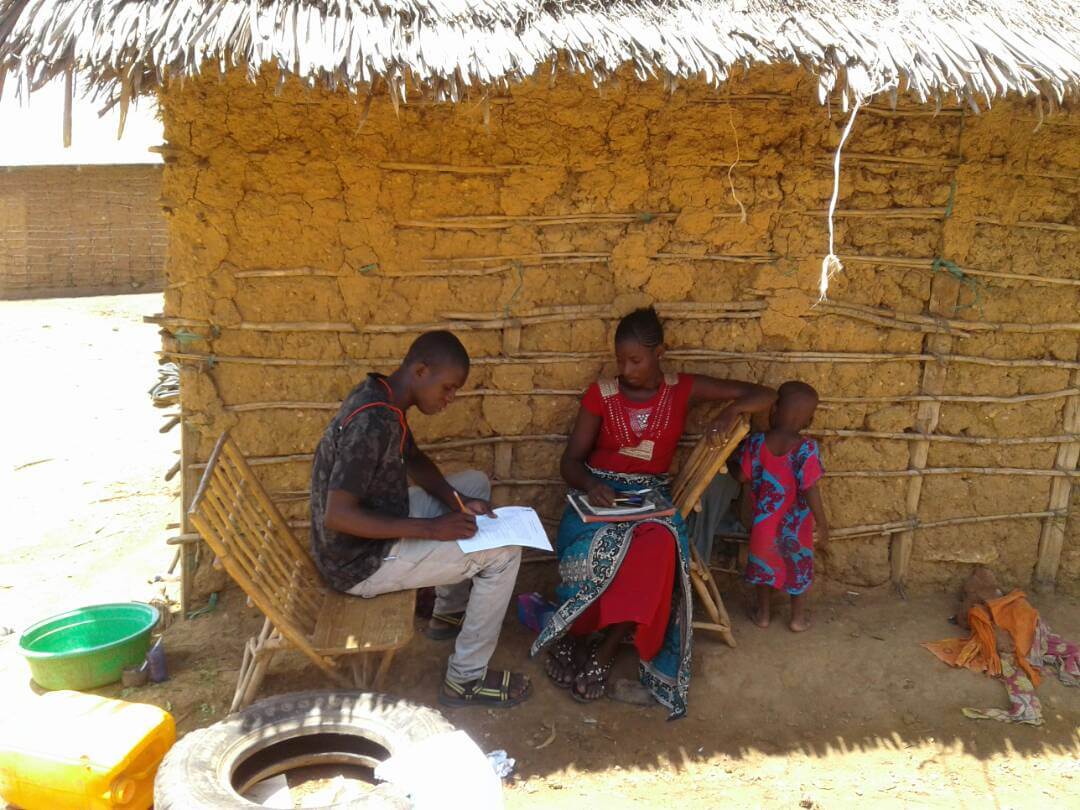 Ace Africa conducts robust baseline surveys in all project sites. These are important pieces of analysis in each site. Household surveys, key informant interviews and other qualitative research is taken to understand key indicators such as health, nutrition, education and income, household demographics, as well as knowledge, attitudes and social behaviours. The studies are essential for informing the focus of Ace Africa’s work and enabling us to measure impact.

In Ace Africa’s new project sites, Kisumu and Migori, in-depth baseline surveys have been conducted revealing the socio-economic characteristics of the two counties and the severity of need for community development support and development. 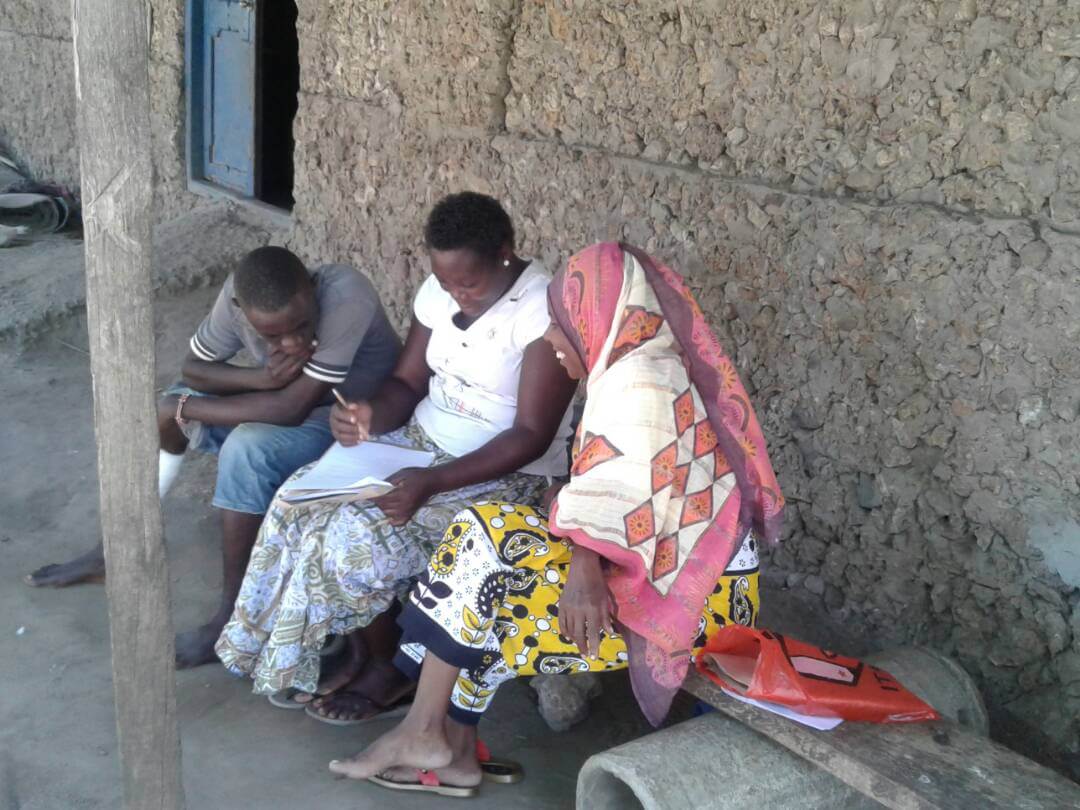 In Ace’s new project site, Kisumu County, 88% of the population live in poverty and 61% live in food poverty. Kisumu County has the third highest rate of HIV in Kenya with 19.3% infected by the disease. Ace baseline surveys suggest that around 30% of the population are unwilling to take an HIV test and 37% would not tell family members if they were found HIV positive. Stigmatisation and discrimination associated with HIV is a serious problem which hinder efforts to help those who are infected and ultimately to eradicate the disease.

In response to these issues, Ace Africa plans to work with key populations who are more likely to contract the disease due to certain HIV-related risk taking behaviours such as boda boda (motorbike taxi) drivers. The programme will aim to de-stigmatise the disease, improve knowledge and access to HIV protection as well as a continuum of other HIV related health care and treatment.

In Ace’s new project site, Migori, despite the prevalence of extractive minerals such as gold mining, the county is very poor. Associated with the mining industry, rates of child labour are high alongside school drop out. In addition, Migori experiences one of the highest rates of female genital mutilation (FGM) in the country. Simply outlawing the practice has not worked and in many countries has exacerbated the problem, forcing the practice into hiding and increasing the risk of health complications. 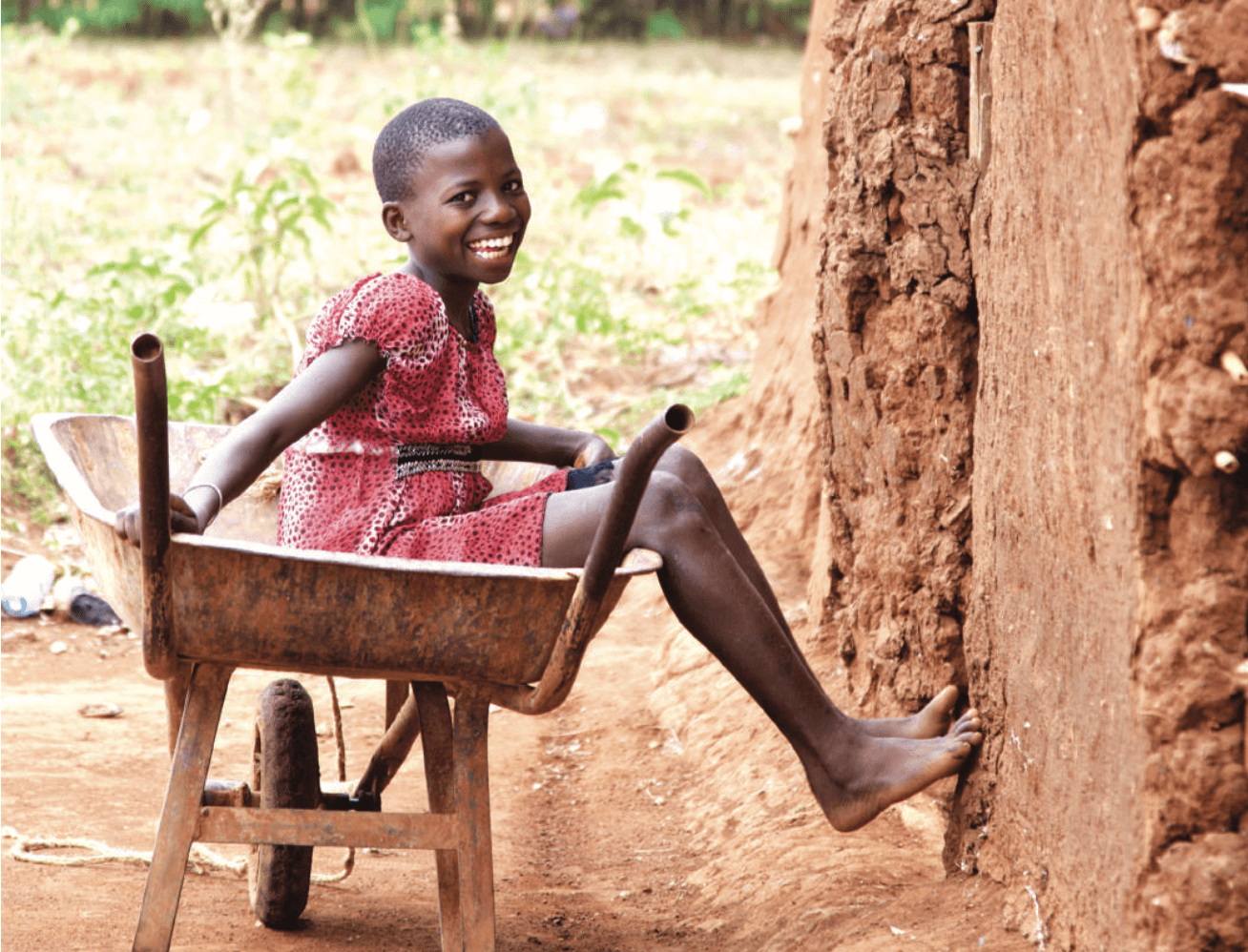