Elisabeth Mollel is a 12-year-old Maasai girl who lives with her family in a small mud hut in Musa, a remote village about 30 kilometres from Arusha. In Maasai communities female genital mutilation and early marriage remain deeply entrenched traditions.

Elizabeth is in class six at Musa Primary. It is one of forty primary schools in Arusha district where Ace Africa has a range of child development projects. In 2017 she began to attend school less regularly; she was embarrassed and stigmatised as she did not own a uniform.

Elizabeth’s father was preparing to marry her to a 45-year- old man, for a dowry of a few cows.
She talked to her friend, Laiser, about her father’s plan. Laiser is a member of the school’s Child to Child Health club, where she has learnt about children’s rights and the support available. She decided to report Elizabeth’s case to the club teacher, who in turn reported it to the community child protection team.

Elizabeth was taken to the ‘drop in centre’ in Musa, established by Ace with the Tanzanian government; it is the first and only rural safe house of its kind in Tanzania. Her case was reported to Dominique, the para social worker at the centre. Elizabeth was given refuge, and was counselled by Gudila, the Ace Africa Child Development Coordinator, who arranged for her to stay with Maria, a member of the community Child Protection Team.

This team and the Chairman of the village discussed the case. They met with the parents and followed legal procedure. Elizabeth’s father was taken to the local authorities. Following this intervention and discussions, the parents signed an agreement that they would not force Elizabeth to be married, but instead support her education. 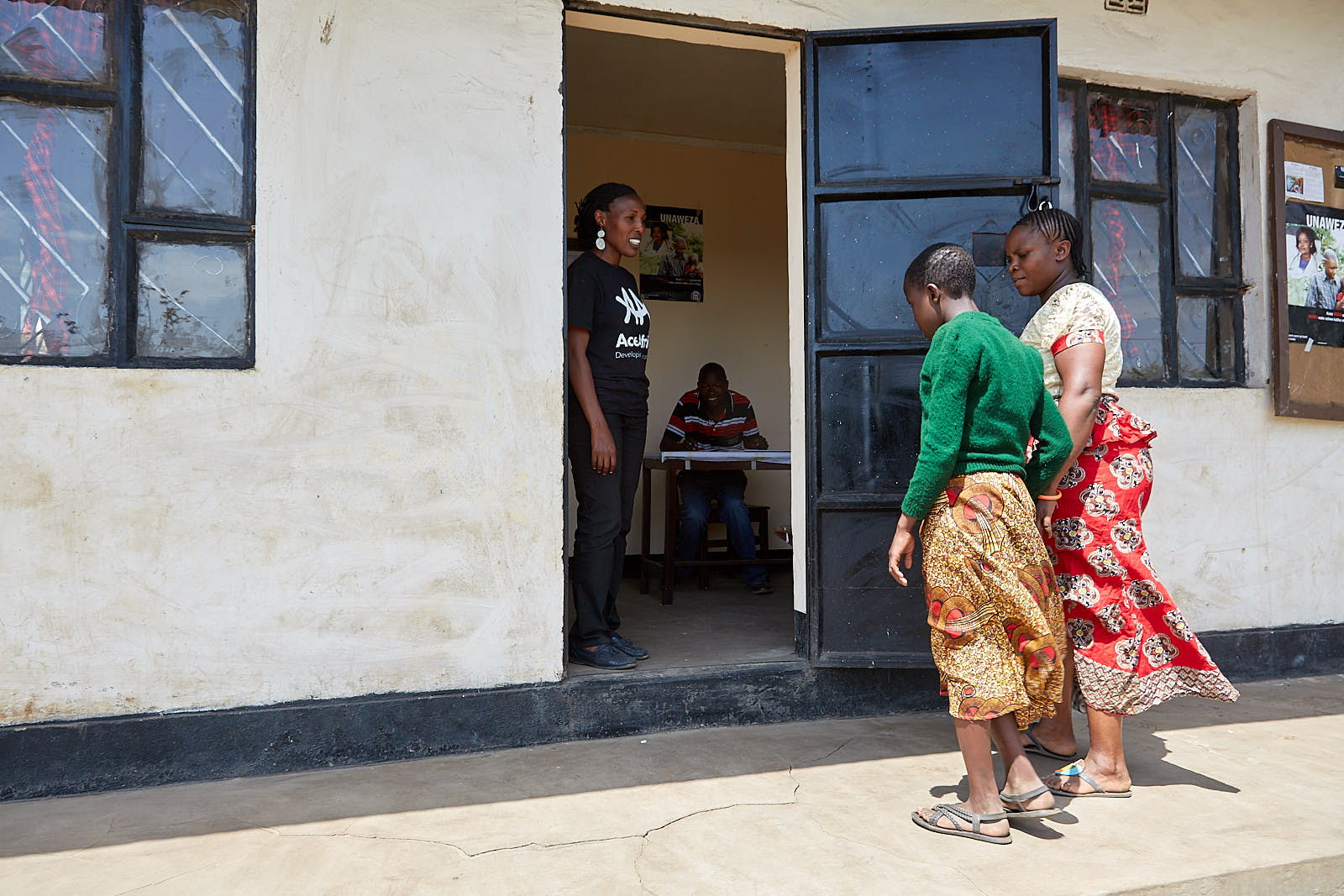 Back at school, helping others

Elizabeth is now back at school. She has a school uniform from Tumaini community support group. Elizabeth has attended life skills training and become an active member of the Child to Child Club herself. She continues to receive counselling at the Musa drop in centre.
The child protection work in Tanzania is funded by The Stars Foundation, the Egmont Trust and the Colourful Life Foundation. We are incredibly grateful for their continued support of Ace Africa and the difference they are making to so many vulnerable lives in Tanzania.

Names have been changed in this story to protect the privacy of those involved.