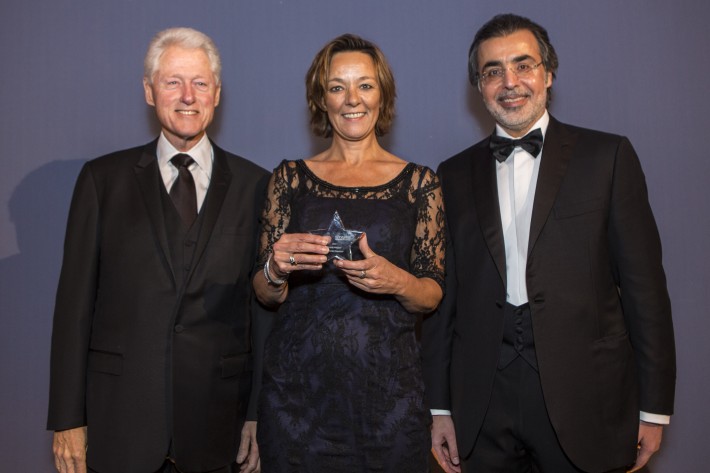 We are thrilled to announce that Ace Africa Tanzania have won the prestigious international award, Stars Impact Award 2014, in the category of health in Africa and the Middle East.

Former President Bill Clinton and Stars Foundation Founding Chairman HE Amr Al-Dabbagh awarded Ace Founder, Joe Waddington, the Stars Impact Award Winner 2014 at Kensington Palace on the 13th December 2014. This was a very special day in Ace Africa’s history and we would like to thank the Stars Foundation for making this possible and also to every singly supporter who has allowed Ace to reach this momentous milestone.

Stars Foundation invests in organisations and ideas that transform the lives of disadvantaged children and their communities globally. Founded in 2001, Stars is an independent charity committed to reaching 20 million people by 2020. The Stars Impact Awards recognise and reward effective, well-managed organisations working to improve child health, education, protection and WASH (water, sanitation and hygiene) in the countries with the highest rates of under-five mortality. Since 2007, the Impact Awards have recognised local civil society organisations in 30 countries, reaching over four million people.

You can read more about these awards here. 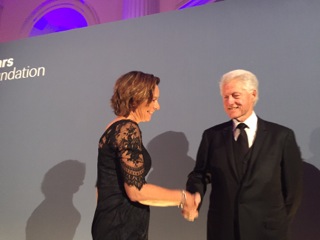 “We are thrilled that the Stars Foundation have decided to endorse Ace Africa’s work in Tanzania, particularly since Ace Africa Kenya was also a recipient of the Stars Impact award in 2010.Following an extensive due diligence process, we feel very proud of this achievement after just six years of implementing our programme in Tanzania. This is a huge endorsement of our work, impact and proof of concept.” Joe Waddington