In 2017, Ace Africa began its partnership with Haller Foundation to reduce poverty and malnutrition experienced by vulnerable communities in Western and Southern Kenya. At the time, 53% of people in Bungoma lived below the poverty line and 63% were known to be malnourished. Ace sought to change this by partnering with Haller Foundation to teach life-skills and sustainable farming methods to local community groups in Bungoma and Siaya counties. 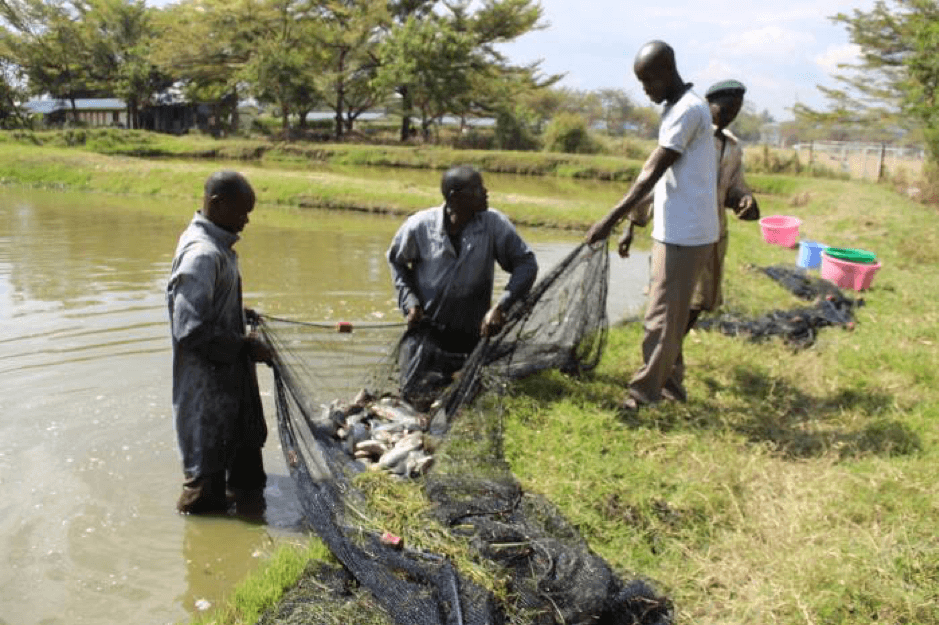 The project focuses specifically on fish farming, by giving community members the knowledge, skills and confidence to establish profitable fish ponds. Since the project began Ace and Haller have trained eight community groups who have since set up their own fish farming ponds and vegetable gardens, and seen their businesses grow, providing additional sources of nutrition and income for the group members.

Spreading knowledge to others

One of the recent successes of the project, has been the role of community groups in sharing their skills and expertise with their families and local community members. Two groups, in particular, have been identified as demonstration farms, by the success of their fish farming and community garden, and now host regular events and sessions to pass on their knowledge to others. 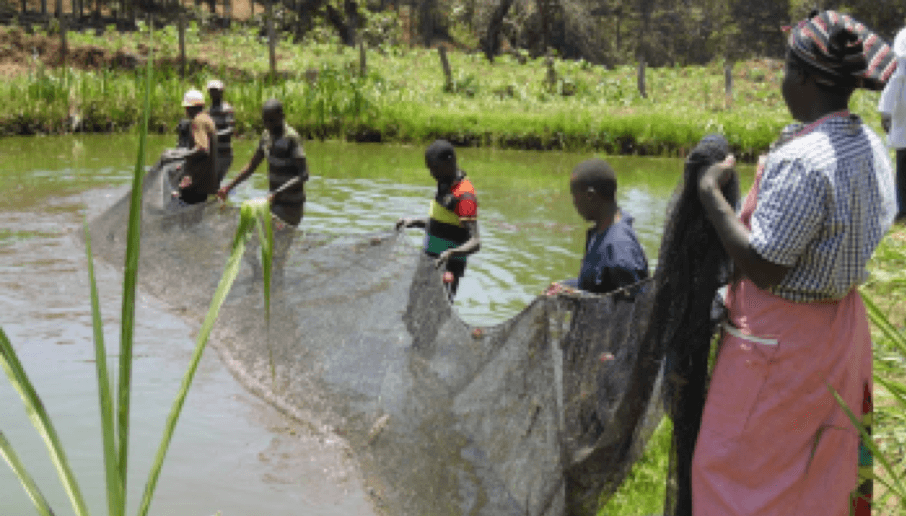 Nyiego Women’s Group is one of the communities who have established a demonstration farm. In Spring this year, the group harvested 200kg of fish which they were able to sell for over 30,000 Kenyan shillings. The group have also hosted local community groups, government officers and civil society organisations to see the farm and learn from their experiences. A local youth group have been inspired to set up their own fish pond as a result. Another farming group in Siaya have also been able to apply and obtain funding from the World Bank to set a fish pond, thanks to the advice they received from the Nyiego group’s members.

For one member of Nyiego, the group has been transformative. 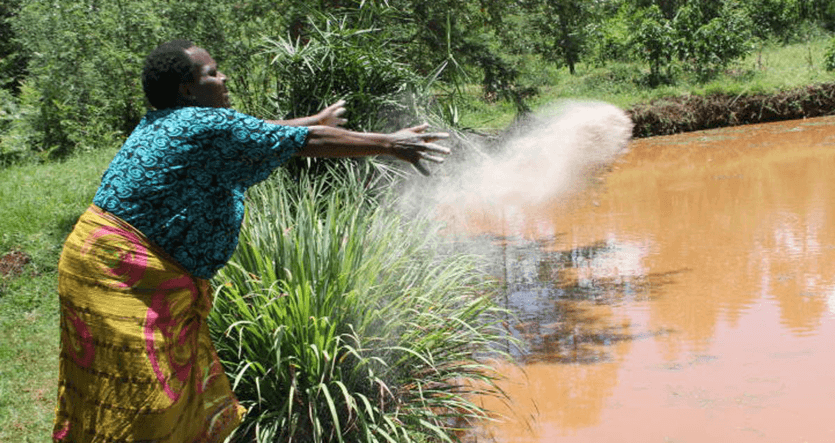 Millicent Adhiambo is a mother of four children living with her husband in Boro village, and a member of Nyiego Community Group in Siaya County. She grows local vegetables and crops at home to supplement family meals. Before becoming involved in the fish farming project, Millicent used to buy fish from a local market every three weeks. In 2017 she received training from Ace Africa and Haller on sustainable fish farming. After seeing the successes of the group fish pond, Millicent decided to set up her own fish pond at home.

In March 2018, she discussed the idea with her husband who agreed to establish a fish pond on their farm, since there was water available from a nearby stream. She set up her own small pond and began to feed her fish stock.

In December 2018, she made her first harvest of 100 fish, providing a plentiful supply for her family. She decided to preserve most of the fish through sun-drying and smoking. This process has greatly reduced her household expenditure on food and allowed Millicent and her husband to use the remaining income to meet other needs.

“My family have fish to eat every week unlike before I had the pond”.

Ace Africa and Haller Foundation have implemented a three-year project 2017 -19 in Bungoma and Siaya to improve community livelihoods, access to nutrition and alternative livelihoods through sustainable fish farming. Ace and Haller would like to thank innocent foundation, who have kindly funded this project. 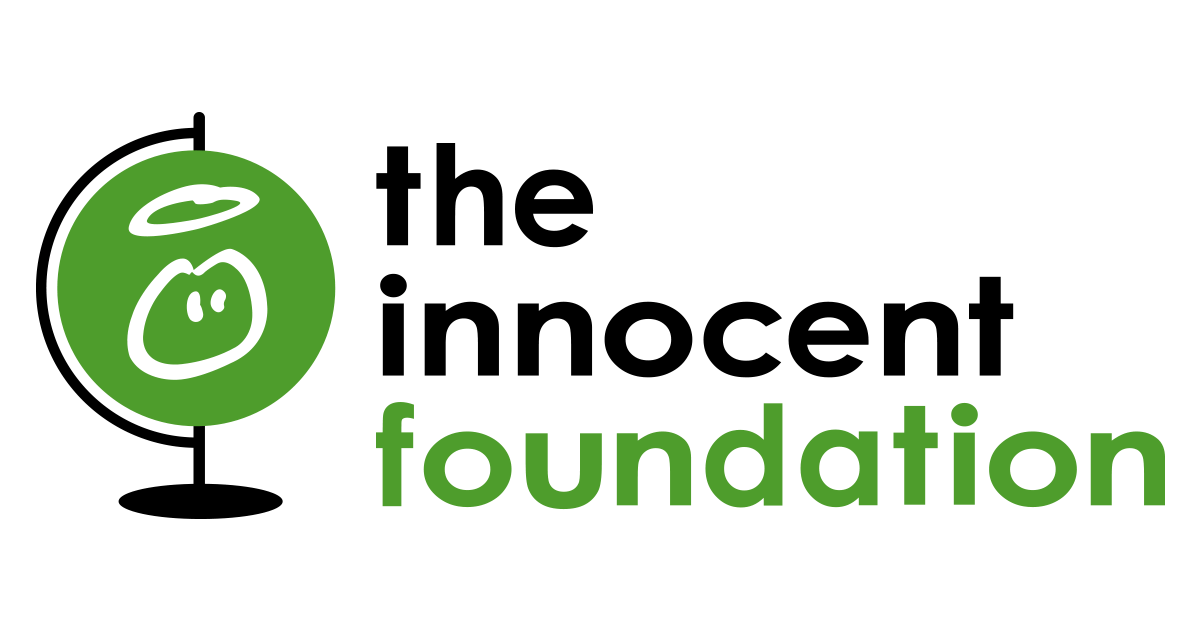