Eton College have once again kicked of the year in spectacular fundraising fashion! With their first Charity 5-a-side Football Tournament completed this Saturday, the boys from Eton have already managed to raise an astonishing £1,536 in support of the 2017 Football League.

Fierce competition provided an entertaining tournament, with the final match being battled out by Paul Hess’s House (PAH) vs James Gibbon’s House (JMG). After a tense match, results ended in 1-0 with PAH stealing the winning goal. Congratulations to all the houses who participated and donated, especially to MGHM who didn’t participate but contributed a brilliant £97.62. 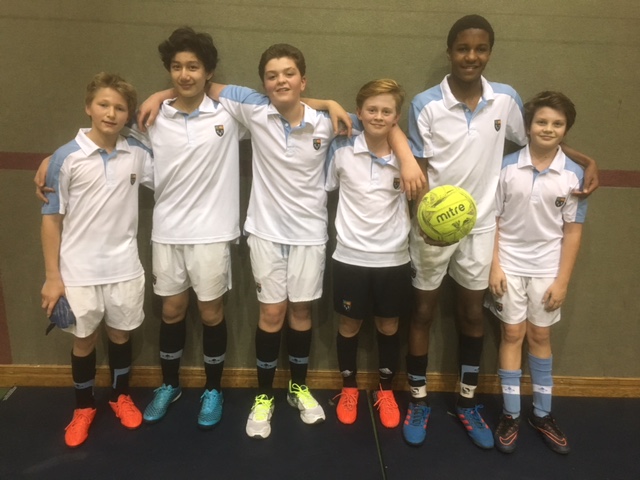 With special thanks to Glen Pierce, head of sport at Eton College, for putting in so much effort to ensure that the Football League in Africa can run again for its third consecutive year. Glen’s relentless hard word and the support of the students, teachers and parents at Eton College will allow the most vulnerable girls and boys to participate in high-quality football training and improve education in rural Tanzania.

We would also like to take this opportunity to acknowledge the incredible support of Cothill House who have already raised a staggering £1557.50 in support of the Tanzanian Football League this year. Thank you to all who were involved and for choosing to support Ace Africa once again this year.