Following baseline research conducted in 2012, Ace Africa (TZ) with the support of The Innocent and Vitol Foundations, started programming on Kome island in July 2014. This new and exciting project provides the opportunity for the programme to be rolled out in a geographically, socially and culturally challenging environment.

Kome Island is situated in Lake Victoria, 114 km from Mwanza. It is home to 50,000 people, the large majority from the Wazinza tribe. There are limited welfare services and infrastructure on the island, one health facility, no power, no police force, a few dirt roads and one ferry providing irregular access to the mainland daily.

Ace Africa works in the two wards on the island, covering eleven villages, has engaged two members of staff and established a resource centre in Luhiza ward near to the government offices. This area is made up of conventional village structures but where knowledge on nutrition, child rights and basic health seeking practices is limited. The island’s isolation creates suspicion and fear of those from outside and witchcraft is endemic. Ace Africa has identified beneficiary households, community volunteers who act as the link with the community, support groups with whom to work and primary schools who received training in Agriculture and Nutrition in 2014.

Ace Africa has also started working in Mchangani village in Buhama Ward. Mchangani is a beach settlement comprising fishermen and sex workers. There are no permanent structures and the majority of houses are made of wooden clapboard all of which are small hotels, bars or dukas (small shops.) The area is run by a security committee made up of fishermen and camp leaders who are responsible for law and order in the settlement. They have established a tough foundation of rules including no children – restricting them to ‘visit’ family members for a maximum of 6 days only. This hostile environment exists to generate income from the fishing and sex industries. The settlement and all who live there are deeply stigmatized by others on the island, the population relatively transient and dependent on their trade for survival. The majority is at risk of HIV infection, sexually transmitted diseases, malaria, bilharzia and malnutrition. 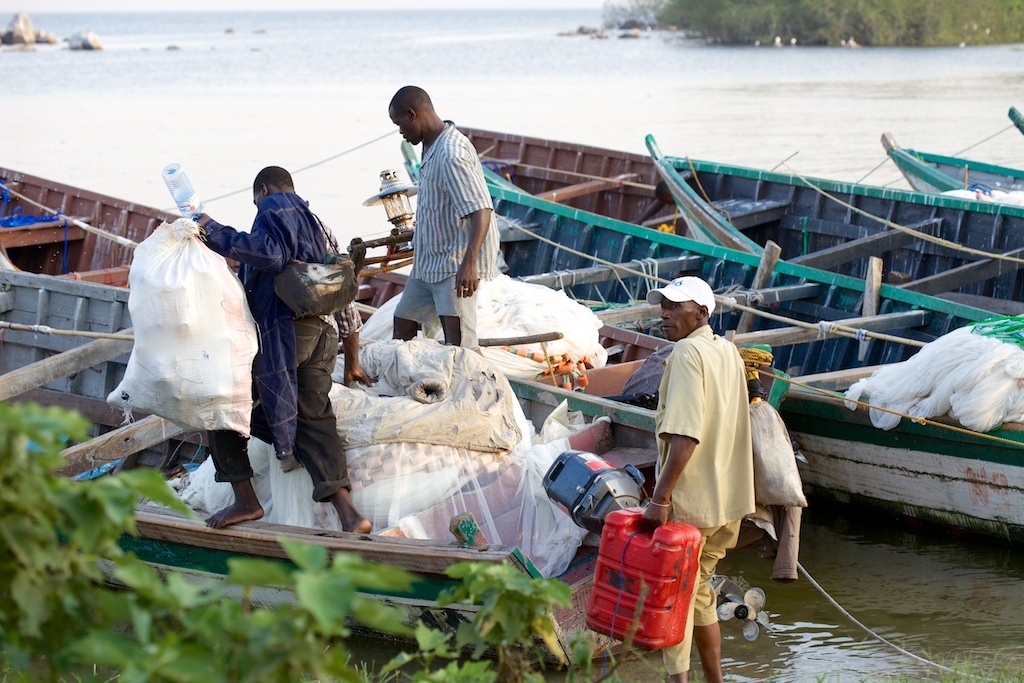 There is no doubt that this will be an extremely challenging environment in which to work, and the stark difference in social contexts on the island will require Ace to identify key project areas which will have an impact in each context. We look forward to building strong partnerships with the community, partners and government and developing the skills and capacities of staff to support the Kome community in making this project a long term success.

Read this full report on our Annual Review 2014.